To see the history of Costa Rica based on the buildings that have stood since the late 19th and early 20th century, head to the cafetalero (coffee producer) manors of Barrio Amón. 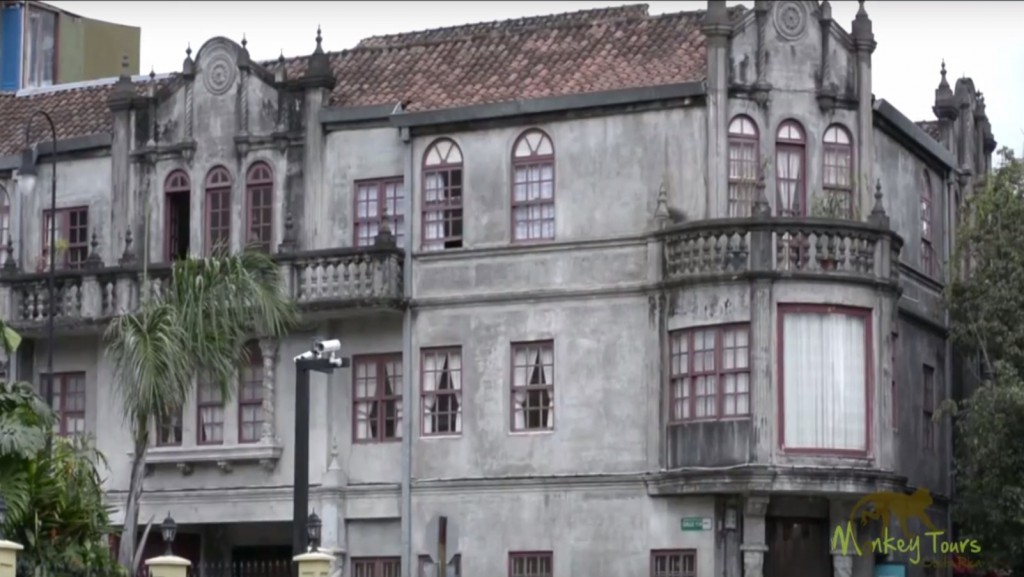 An Example of a Cafetelaro’s Home

The major construction of Barrio Amón took place in the late 19th and early 20th century on what was a coffee plantation. The original coffee plantation was owned by a Frenchman, and converted into the stately manors that populate the area today. Barrio Amón has a number of cafes, hotels, museums, shops and other points of interest for would be travelers to the area. The avenues of Barrio Amón are populated not only by the lovely architecture of the coffee baron mansions, but also by a lot of inviting and aesthetically pleasing green spaces.

Paseo de las Damas (promenade of the ladies) is an avenue of the area which was where unmarried ladies would dress in their finest and head out for a stroll in hopes of meeting a gentleman with whom they might marry. The old distillery of Costa Rica has been transformed into the Ministry of Culture and Youth (Ministerio de Cultura y Juventud), and is a great location to sample local food, catch concerts with a variety of performances and learn about the history of the distillery.

There are plenty of museums in the area of Barrio Amón including the National Museum, the Pre-Columbian Gold Museum and the Jade Museum. Each of these museums houses a varying array of artwork, historical memorabilia and much more. The Gold Museum focuses on Costa Rica’s history before colonial settlers arrived, whereas the National Museum traces the history of Costa Rica’s development from the pre-Columbian era to its history of coffee and banana plantations just to name a few of the historical periods on display.

Where do we eat?

Barrio Amón showcases some of the most prominent architecture and history of Costa Rica, and is a location not to be missed in the heart of San Jose.