Costa Rica does plenty of importing, but the staples of the economy are still the biggest benefit to the people of the country when buying in Costa Rica.

Staple products from Costa Rica include bananas, pineapples and coffee. From these products, you will find a whole world of products that are also made in the land and include art, manufacturing and others. They are the root-bed for so much industry so much so that it can be staggering, and although they dominate the market in many ways, they are not the only products that come from Costa Rica.

What not to buy

Turtle egg poachers can be found on both coasts in Costa Rica, and they are not necessarily a reputable bunch. The same people who want to sell you the endangered Leatherback Sea Turtle’s eggs will be selling drugs along the seashore towns in Limon, Puntarenas and Guanacaste Provinces. Steer clear!

In the past, Costa Rica was involved in the fur trade, and the ones that suffered as a result were often times the wild cats of the region. The fur trade is not nearly what it used to be, but to give the cats such as ocelots, pumas, jaguars and more a fighting chance it is best to stay away from their pelts.

People are often not just hocking the pelts of dead animals in Costa Rica, but also the animals themselves. You will find many different species of birds of paradise up for sale, and pretty much everyone would be a bad decision for purchasing while traveling. The animals are not likely to make the flight back alive, and caring for them outside of their natural habitat will be less than an ideal situation.

Things that you may want to consider when looking to purchase in Costa Rica include traditional foods. Costa Rica has its own culinary traditions, and there are many different chefs, cooks and bakers from all walks of life that will make you something delectable that you probably have never had before. Things like pan casero, cajetas, queso Turrialba and so on and so forth are some of the things you may want to consider when looking to buy a food that is part of the Costa Rican culture.

There is also a burgeoning community of artists coming into their own in Costa Rica, and you may want to consider bringing home some art. The largest art community is found in the capital of San Jose, but you are likely to find art in just about every corner of the country. The styles employed by artisans in Costa Rica include graphic design, sculpture, paintings, drawings and multimedia to name a few.

Finally, you may want to bring home some of the flora that you see in the forest. Several of the souvenir shops sell orchids and other indigenous plant species that you can take home for your garden or to be potted in the house. You can bring back a little bit of the beauty of the tropical rainforest on your next trip. 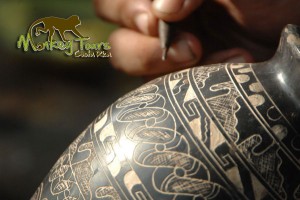 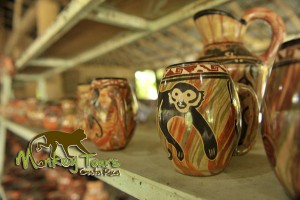 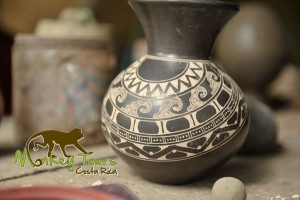 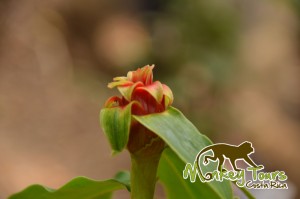 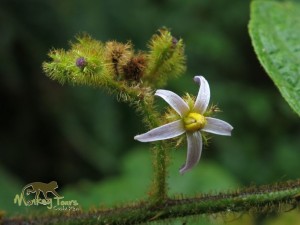 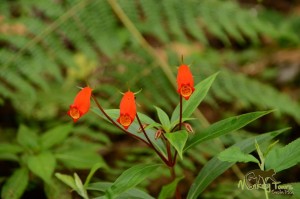