The National Park of Braulio Carrillo in Costa Rica

Cloud forests, rainforests, the Sarapiqui River watershed and much more make up the brunt of attractions at Braulio Carrillo National Park in Costa Rica. 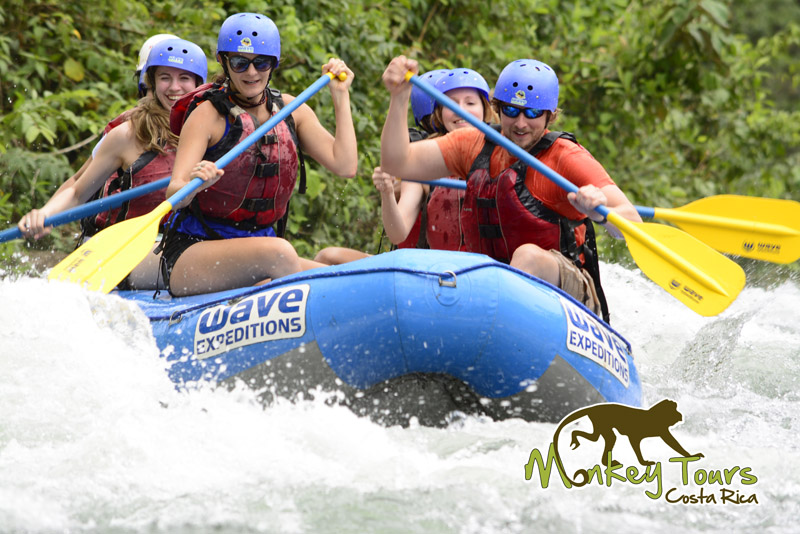 Braulio Park encompasses much of the volcanic central valley region, and stretches from the province of Heredia into the province of San Jose with some outlying areas that enter into the provinces of Limon and Cartago. Straddling four of the seven provinces of Costa Rica guarantees that the park has a varied and impressive array of plants, animals and ecological zones. You can take a trip down the Sarapiqui, sail through the trees in a cloud forest or hike through the underbrush of a tropical rainforest.

Braulio can be entered via the Limon Highway or through the adjacent town of Barva which has its own attractions including the Barva Volcano and the Poas Volcano next door.  In the rainy season, it might be best to rent a four wheel drive vehicle that can help take you through the more difficult patches of road. The rainy season is from May to December with the most rain falling in the months of October and November. The Juan Santamaria International Airport of San Jose (SJO) is also very close to Braulio Carrillo as it is actually in the city of Alajuela, Costa Rica which neighbors Heredia and Barva.

Wildlife in the Park

When making your way through Braulio Carrillo National Park, you’ll be able to pick up plenty of information about the park from guides, local hotels and the information posted throughout the park by the ranger station. The Aerial Tram found in the east of the park is also a good way to both see the forest from a bird’s eye view and to gather information about animal inhabitants and plant life. Some of the avifauna found in Braulio Carrillo consists of pajaro sombrilla (Cephalopterus), the common turkey, rey de los zopilotes (“buzzard king”), the quetzal and the goldfinch. Other forms of wildlife that make their habitat in Carrillo include the matabuey (aka “ox killer” is the largest snake in Costa Rica), peccaries, tepezcuintles, agouties, honey bears, mountain goats and coyotes.

Because the landscape of Braulio Carrillo is so varied, so too is the vegetation found in the park. There are more than 6,000 plant varieties within the nearly 48,000 hectares of the park grounds. Of these many wide-ranging plant species you’ll find the ciprecillo, candelillo, white oak, cedrillo, manu, mahogany, oak, caobilla, gavillan, and some endangered flora such as the nazareno, jicaro, palmito dulce and the surtuba. Braulio Carrillo contains about 50% of all the plant life found in Costa Rica.

Deciding what to take with you to Braulio Carrillo in Costa Rica can depend on what you are interested in doing in the park. For bird enthusiasts you’ll want to bring binoculars, a camera, a sketch pad and possibly a notebook. For hikers you’ll want to bring gear, hiking boots, sunscreen, bug repellant and trail mix, and for the adventure bound river riders you may want an Oru Kayak among your supplies.