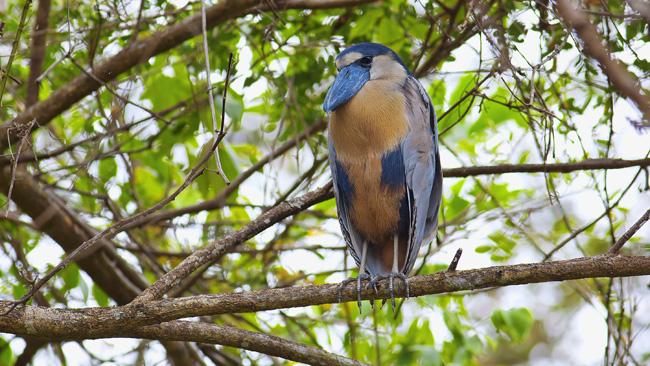 With nearly 860 documented bird species, Costa Rica holds one-tenth of the world’s total. More than 630 are local species and the others are simply tourists who fly in escaping the winter in search of great weather and partners for reproduction. Birds that have all but disappeared in other areas still find safety in protected lands in Costa Rica such as the Palo Verde National Park, which you will be visiting during our Essence of Costa Rica Tour! The country offers hope for rare jewels of the bird world as the Quetzal and the Scarlet Macaw, both endangered species, yet commonly seen in protected reserves. Approximately 28 percent of Costa Rica’s small territory has been set aside in national parks and protected areas; this is not surprising given that the government has set the goal of becoming the first carbon-neutral country in the world by 2021. The protected areas include mountains, volcanoes, waterfalls, lakes and islands. 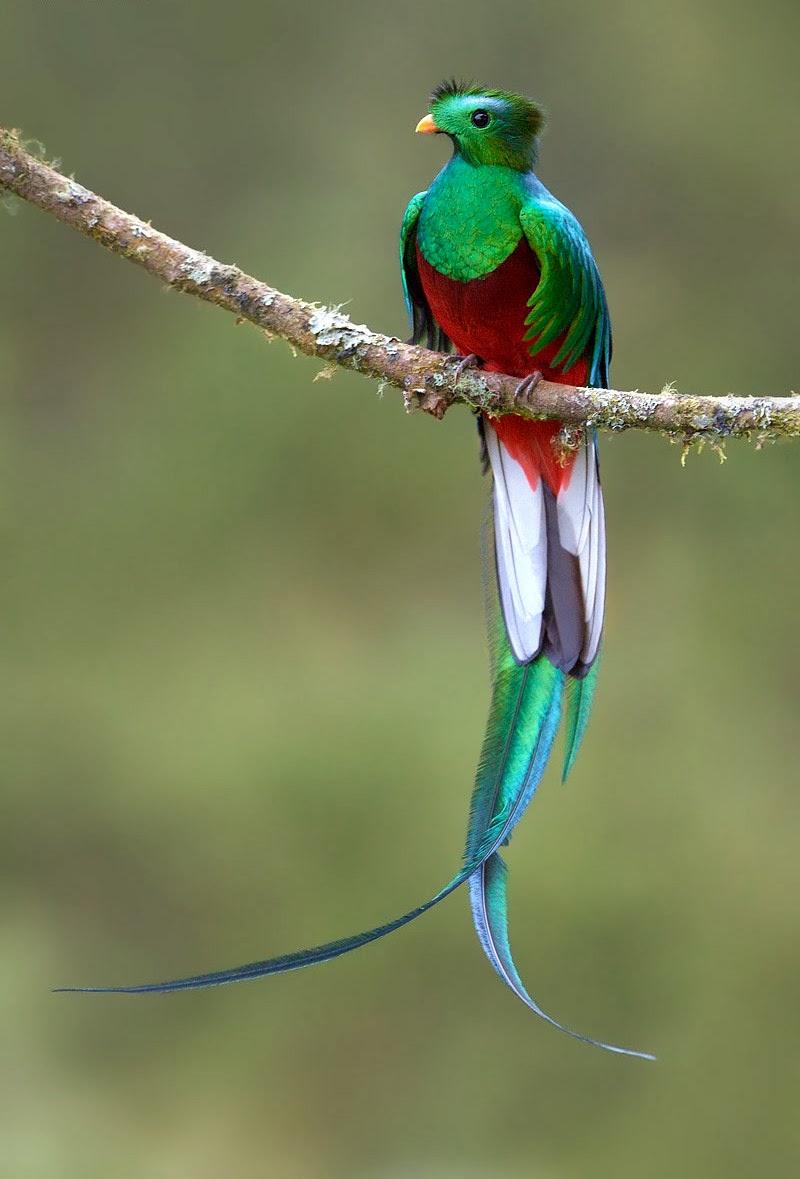 You will have two highlights for bird watching during our adventure tour. The first will be at the Monteverde Cloud Forest. Here our two main activities that offer bird watching will be the sky tram and sky walk. But Monteverde is so abundant with wildlife that just walking among the town can be an ideal scenario for you to have a close up encounter with any of the wonderful species that live here. It is important to note that The Monteverde Cloud Forest protects the habitat for one of the world’s most handsomely plumaged birds, the Resplendent Quetzal. This colorfully intense bird was sacred to the Mayans and figures flagrantly in their artwork and legends. It is presumed to be the most beautiful bird that exists in the American continent and its presence is abundant in Monteverde. The name Quetzal was taken from the Aztec word ‘quetzalli’ meaning precious or beautiful. 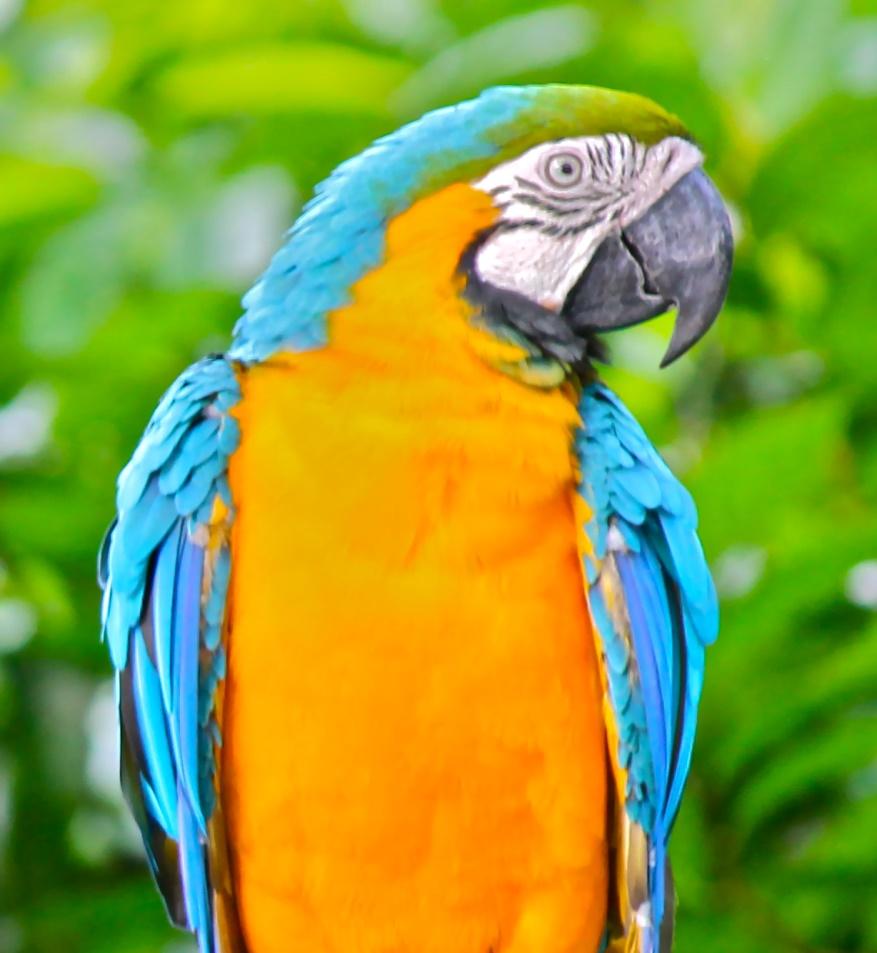 The second highlight of our adventure tour is in the Palo Verde National Park. Nestled among the banks of the Tempisque River, this National Park is one of the best wildlife and bird watching place in the World. It’s here, on day number 4 of our Essence of Costa Rica Adventure Tour that you will embark on a Boat Safari and glide over river canals and mangroves of the Palo Verde National Park. This remote wetland sanctuary has the largest concentration of aquatic birds in Central America and it’s the most important site for migratory birds in the Mesoamerican Pacific. During the rainy season, the park becomes home to more than a quarter of a million birds including the migratory waterfowl from North America. Bird observers have travelled for years from all over the world to experience this site. You will surely be amazed and happy to have discovered Palo Verde after this portion of the trip.