Authentic experiences in Costa Rica abound, and you won’t want to miss out the food, culture and spirit of the people that live the “Pura Vida,” every day when traveling in country. 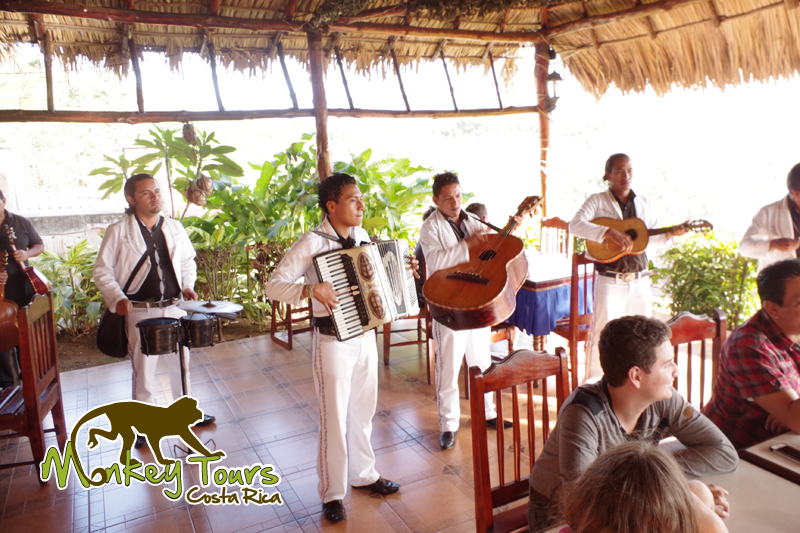 Palmares Festival occurs just after the New Year, and it is a showcase of cowboys, cowgirls, their horses and their livestock. Aside from tracing the roots of the agrarian society that has been the mainstay of Costa Rica for many years, there are also large stages with big name musical acts such as Sean Paul and other famous Latin American musicians playing to the delight of festival goers.

The local restaurants in Costa Rica are known as Sodas, and the most important dishes in Costa Rica are called Casados. The name is derived for the Spanish name for marriage, and is said to be the perfect marriage of ingredients for a filling meal. Casados are not the only food that you will find at Sodas, but there often are no menus in English or Spanish. The owners may not speak English either, so you’ll have to brush up on your Spanish some before enjoying this cultural experience.

Futbol is more than certainly the national sport and the sport of choice in Costa Rica. You will find people playing in parks, in the street, on the beach, in their houses and just about anywhere that they can. Locals in Costa Rica are almost invariably thrilled to have foreigners join in on the game they love, and you’ll be welcomed if you choose to put your feet on the ground with them.

The holiday traditions of Costa Rica include a number of festivals during the Christmas Season. These smaller festivals are all, in a way, leading up to the large year-end celebration which is the Festival of Lights. The festival takes place in downtown San Jose, and there are floats, marching bands, police and firefighter brigades, celebrity appearances and more.

The local theaters are always showing many different kinds of productions that are held in high esteem by the local public. Comedy, drama and other acts can be found at several of the local theaters in San Jose, Escazu and many of the other municipalities in the Central Valley region.