The American Crocodile of Costa Rica

The American Crocodile poses as an intimidating figure that many fear and respect, and some truly fearless folks in Costa Rica have placed themselves at the jowls of the beast. 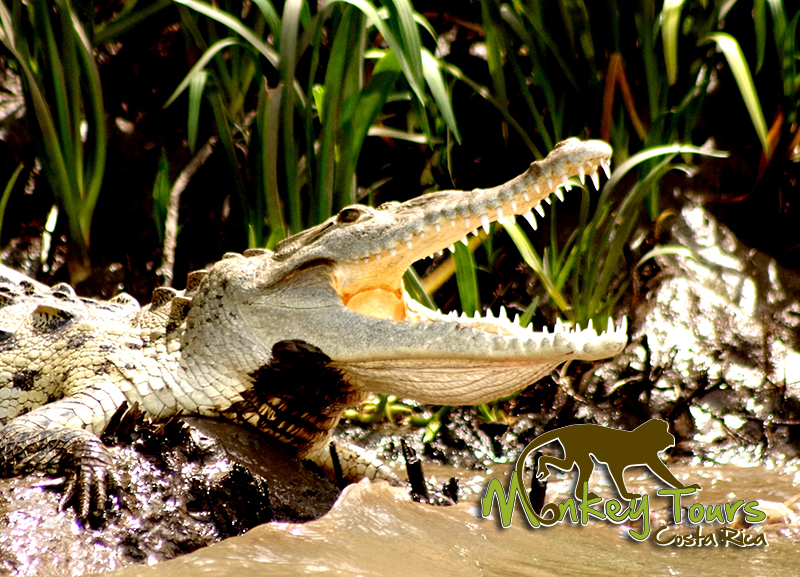 How about a snack?

American Crocodiles breed from January to February, but some begin earlier from October to December. Males begin seeking a female by calling in very low growls, and pick their mate based on her size. Females that have attained nearly 3 meters in length are considered sexually mature.

Young Crocs feast more prominently on insects and small fish, because at their birth they are only as big as 300 mm. They usually hatch and begin looking for food automatically.

As adults, the American Crocodile consumes small mammals, frogs, birds, snails, fish, lizards, crabs and shrimp. They are opportunistic hunters, and will take anything that they can. They have rarely been observed attacking humans in contrast to the reputation of Nile and Saltwater Crocs. Adult American Crocs are considered apex predators, but some are preyed upon by jaguars, humans and large sharks.

A man named Gilberto Shedden, AKA Chito, had a long relationship with a crocodile named Pocho after he rescued it from the Revantazón River banks. The pair became world famous for their performances in Siquirres, Costa Rica.